The past few days have been in a funny fugue state. Turns out that tournaments now are not that different from tournaments back in the day. This is what the aftermath looks like: 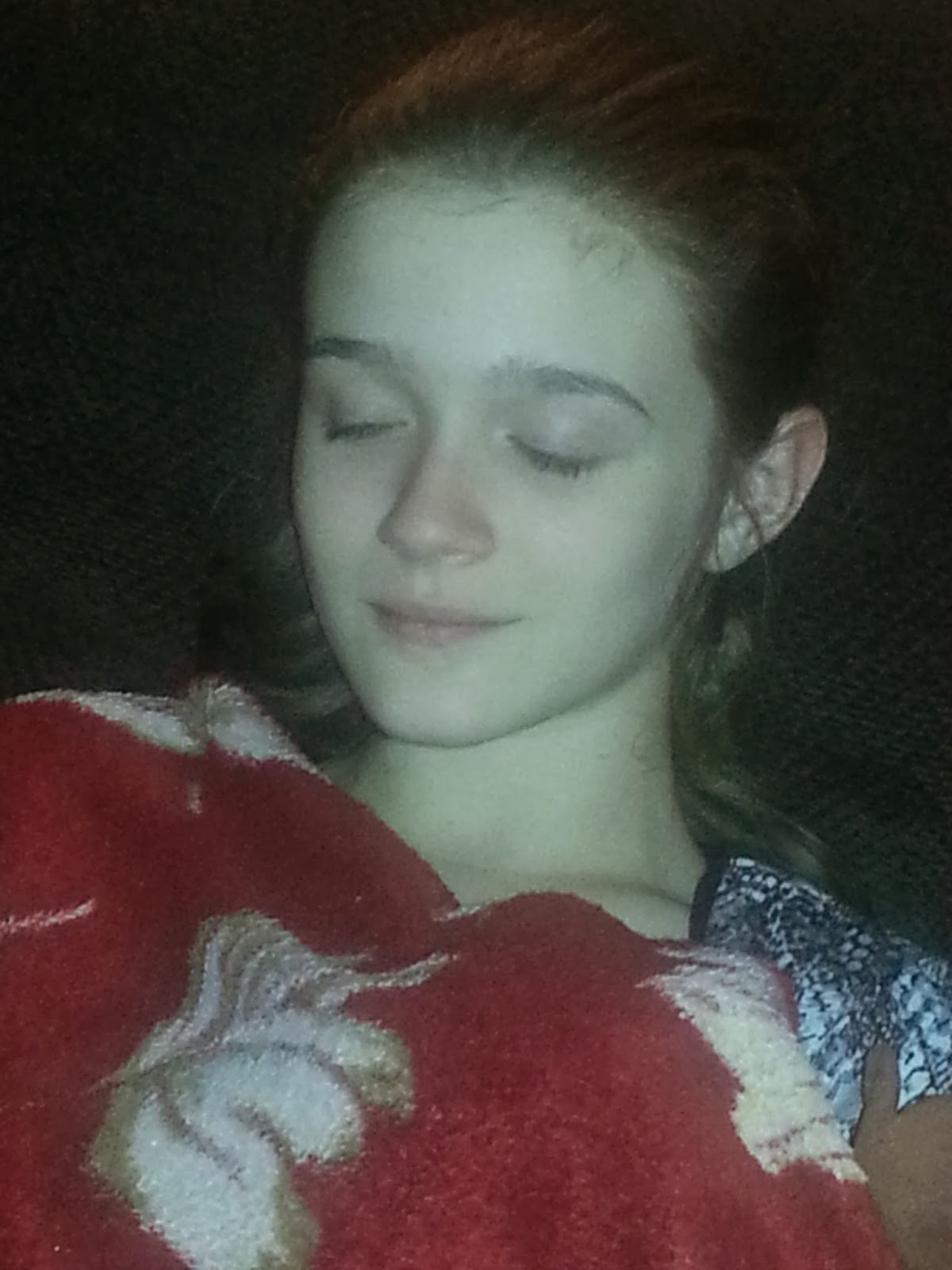 By Laura Delgado at February 28, 2014 No comments: Links to this post

This will be an evolving post, but it's one I wanted to write because I keep hearing great British idioms that Americans just don't seem to use. There are two that I can think of right now, but I'll come back to this post to add more as I remember them.


By Laura Delgado at February 18, 2014 No comments: Links to this post

One of Those Days

There are many days that I think I should write a blog post, but then I back off because of how it might sound. I am afraid that I will come off sounding like a terrible mother. I read those bloggers whose posts are all encouragement, love, and light, and I *know* that I will never be one of them. For one thing, when things are going well, it doesn't occur to me to sit down and write about it. Instead, it's when things are absolutely sucking beyond all reckoning that I have the urge to let it all out on paper. I hesitate because I don't want people to judge me. It occurs to me, though, that I never judge people when I happen upon those kinds of posts. Actually, it is *those* posts that encourage me the most! Just knowing that someone else out there is as fallible as I lifts me up in the most unexpected way.

I will undoubtedly delve into this in more depth at some point, but I have always known that Nicholas was twice exceptional. Actually, he's more like thrice or more exceptional. We have just added Tourette's Syndrome to his diagnoses of ADHD and OCD. I feel guilty even saying it, because I know that there are parents out there who deal with far, far worse on a daily basis, but parenting this child is exhausting. Today when I told him to fill the dog's water bowl, he told me the bowl was full. I took it out of the kennel, showed it to him, and went to the mat to get him to admit that 1/8 full was not, in fact, the correct and normally understood definition of full. It took every ounce of self-control I had not to toss the water in his face. There. I admitted it. One of those things that I am always afraid to say to anyone other than my parents or my husband. I'm sure there are parents with other personalities who are laughing, thinking "Why do you care so much? Just tell him to give the dog water." I can't explain. When it is the 25th such conversation of the day, you're worn out (plus, he would say, "The dog has water."). The fact is, I do have the personality that I have. I do care. Life would be a lot easier were I less intense or more laid back. I'm not. Am I working on it? Of course! I am not there, though, and he is not my only child.

It's nice to know that some of his odd behavior can be explained by Tourette's, but I have to say - it doesn't make him any easier to deal with.

This is one of those posts that I will look at and think I should probably delete. I'm going to leave it up, though, just in case someone stumbles across it who needs to read it. You are not alone. You are not a bad mother. Fantasizing about defenestrating yourself and running away as fast as you can does not change that one iota (check me out! Latin and Greek in one sentence!). You'll pick yourself up either five minutes from now, an hour from now, or tomorrow, and do a little better. You'll remember that you're the grown-up and you'll stop wondering how loudly you can slam your bedroom door for effect without anything glass falling off a wall (wait - just to clarify: I am talking to myself here, not to anyone else!).

If I had a different personality, I would think that preceding paragraph was just a tiny bit funny. Well, it is a *tiny* bit funny. The sad thing is, the glass falling off the wall thing has only been learned through a rigorous process of trial and error...
By Laura Delgado at February 10, 2014 1 comment: Links to this post 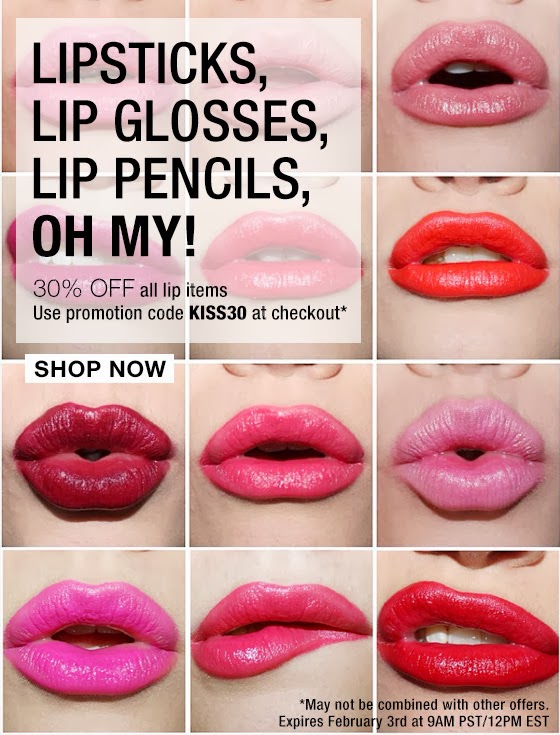 You're welcome! Seriously, the new Butter Lipsticks look beyond amazing (and they are sold out EVERYWHERE else)! There are new colors of the Matte Lipsticks (although Whipped Caviar and Euro Trash are still going to be my go-tos), and with 30% off, the Round Lipsticks are $2.80 each. These lipsticks are so wonderful. If you haven't tried them - do! Nyx ships free with only $25 purchase.

No, I'm not affiliated, but I am obsessed.
By Laura Delgado at February 01, 2014 No comments: Links to this post